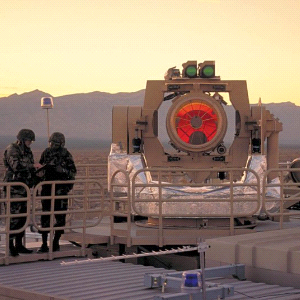 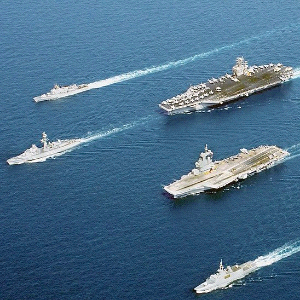 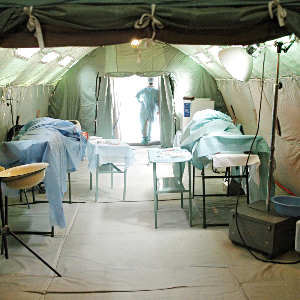 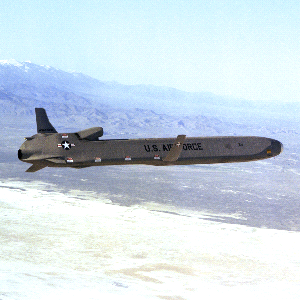 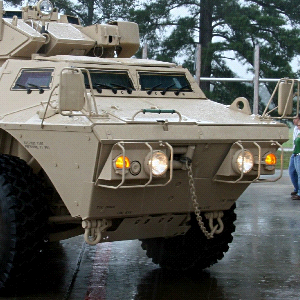 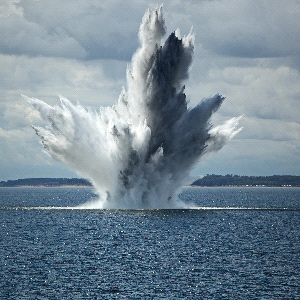 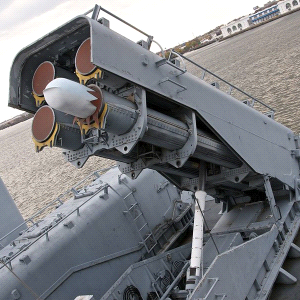 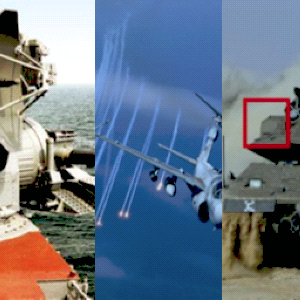 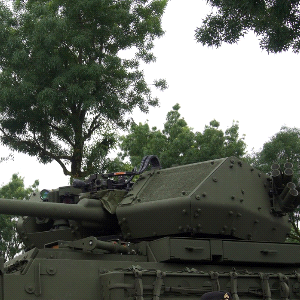 Batteries and other energy storage platforms, such as capacitors and flywheels, are capable of storing energy in one form, such as chemical, mechanical, electrostatic, or thermal energy, and are able to transform that energy into electricity at a later stage. Batteries, for instance, store energy in chemical form and transform it by electrochemical processes to electrical energy. Batteries are in different phases of technological developments. For example, a common form of battery used for powering most small or portable defense electronic device is lithium-ion battery. Lithium-ion batteries have also increasingly been used in power grids and electric vehicles because, among other reasons, compared to other commonly available batteries, they are lightweight and have high energy and power densities. Research efforts on lithium-ion batteries for other applications, however, aim to improve their safety and reduce their cost. 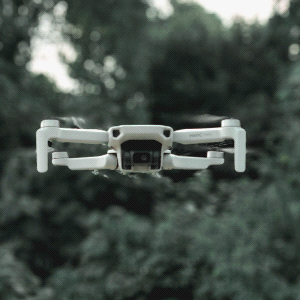 Targeting Pods market over 40 billion until 2028